Cricketer S Sreesanth has been charged with 38 other people over a spot-fixing scandal that has rocked the Indian Premier League (IPL).

Indian prosecutors brought charges of criminal conspiracy and cheating against S Sreesanth, two of his Rajasthan Royals team-mates, and other non-cricketers.

They were arrested in May along with scores of bookmakers. 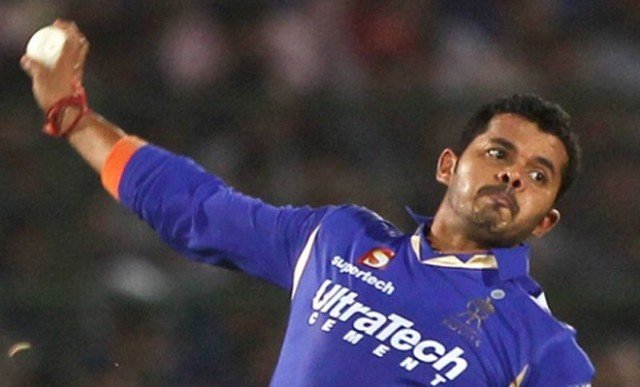 A separate spot-fixing investigation by cricket officials led to cricket chief N Srinivasan stepping aside last month pending the outcome of the probe.

He left his post as the head of the Board of Control for Cricket in India (BCCI) after his son-in-law Gurunath Meiyappan was arrested for suspected spot-fixing.

He and his Chennai Super Kings (CSK) franchise were exonerated by the inquiry, but the Bombay High Court has now ordered a “re-investigation”.

Correspondents say the ruling could delay the return of N Srinivasan.

The scandal broke in May when S Sreesanth, Ankeet Chavan and Ajit Chandila were arrested.

S Sreesanth and Ankeet Chavan were later freed on bail, but Ajit Chandila remains in jail.

The trio, all bowlers, were suspended by India’s cricket board and the Rajasthan Royals.

The IPL is considered to be the world’s showcase for Twenty20 cricket.