Al-Qaeda has claimed two mass jailbreaks in Iraq, which freed hundreds of prisoners including senior leaders of the Islamist militant group.

In an online statement, al-Qaeda said Sunday’s attack was the final one in a campaign aimed at freeing inmates.

At least 20 security guards died when gunmen stormed the Abu Ghraib and Taji jails near Baghdad.

On Tuesday, an al-Qaeda affiliate calling itself the Islamic State of Iraq and the Levant said it carried out the attacks on the prisons. 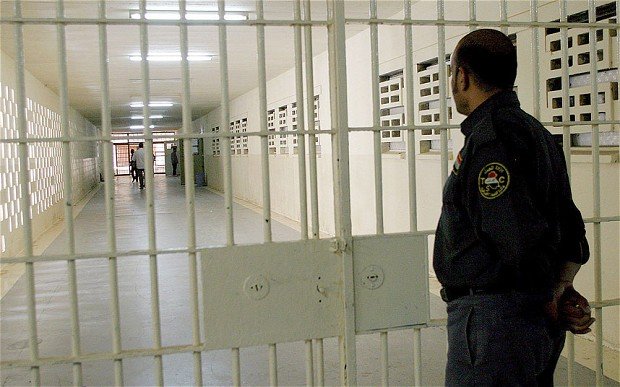 The group, which was formed of al-Qaeda groups in Iraq and Syria, said it had spent “months planning” the attacks on Abu Ghraib to the west of the capital and Taji to the north.

The group also claimed some 500 militants were among the hundreds of prisoners who had escaped.

Iraqi authorities initially denied any prisoners had escaped in the assaults, but later acknowledged “some” prisoners escaped.

The Iraqi interior ministry said in a statement on Tuesday that the gunmen had received help from some of the prison guards.

Fighting raged for several hours after the jails came under attack on Sunday night.

Gunmen fired mortar rounds at the prisons, and then used car bombs at the entrances.

The situation was eventually brought back under control on Monday morning, with the use of military helicopters.

Justice ministry spokesman Wissam al-Firaiji earlier said the attackers, whom he called terrorists, had been well-armed.

“The attackers also lobbed more than 100 mortar shells,” he said, adding that the inmates were “under control” again.