Penelope Cruz has welcomed her second child – a baby daughter – on the same day as the Royal baby. 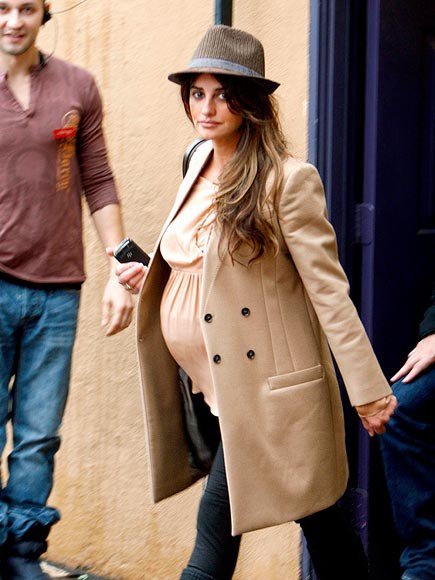 Penelope Cruz has welcomed her second child, a baby daughter

While the Royals are expected to let the public know about their child, Penelope Cruz and Javier Bardem are notoriously private and kept the details of their first child under wraps as long as possible.

Penelope Cruz recently said of her children: “I want my son and my kids – if I have more – to grow up in a way that is as anonymous as possible. The fact that his father and I have chosen to do the work we do doesn’t give anybody the right to invade our privacy.”

The actress was last seen just a couple of days ago when she looked ready to pop.

On Saturday she even attended a concert in Madrid despite looking heavily pregnant and so close to her due date.

Ahead of the gig Penelope Cruz was seen walking along with Javier Bardem as they headed for a bite to eat while her huge bump hung over her jeans.

The actress, who was thought to be due to give birth back in June, then looked as if she was ready to welcome her second child at any moment as her stomach swelled against her T-shirt at the Los Veranos de la Villa Music Festival.

Penelope Cruz and husband Javier Bardem – who had been friends for years – started dating in 2007 and married in early July 2010 in an intimate ceremony at a friend’s home in the Bahamas.