The Japanese government has approved the first trial of stem cells produced from a patient’s own body.

Stem cells can become any other part of the body – from nerve to bone to skin – and are touted as the future of medicine.

Researchers in Japan will use the cells to attempt to treat a form of blindness – age-related macular degeneration. 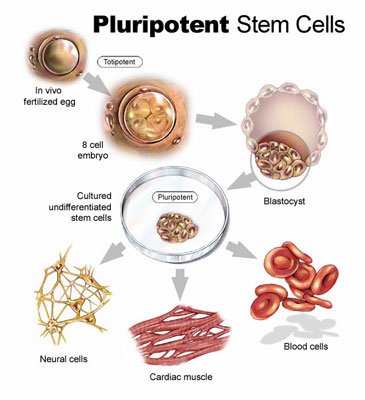 The announcement was described as “a major step forward” for research in the field.

There are already trials taking place using stem cells taken from embryos. But this is ethically controversial and the cells will not match a patient’s own tissues, so there is a risk of rejection.

Induced pluripotent stem cells, however, are made by coaxing a sample of the patient’s skin to become stem cells, so there should be no risk of rejection.

Japan’s health minister, Norihisa Tamura, has ruled that the cells can now be tested in patients.

The trial will be run by the Riken Center for Developmental Biology and the Institute of Biomedical Research and Innovation Hospital in Kobe.

Initially, six patients will receive transplants of cells to see if the procedure can restore their damaged vision.

In 2012, Prof. Shinya Yamanaka shared the Nobel prize for medicine or physiology for his discovery that adult human tissue could be coaxed back into a stem cell state.