In second place is Channing Tatum, who financed and starred in Magic Mike.

Directed by Steven Soderbergh, it made $167 million, contributing to Channing Tatum’s $60 million pay. 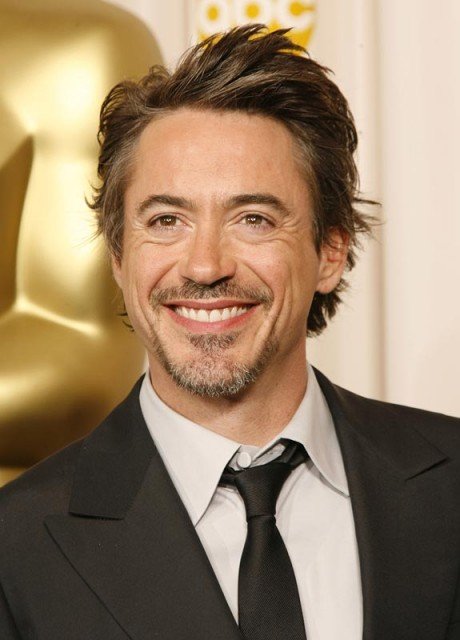 Completing the top three is Australian actor Hugh Jackman, whose new film The Wolverine is about to open in the UK.

Other stars in the top 10 include Mark Wahlberg, star of comedy film Ted, who earned $52 million and Adam Sandler with $37 million.

Denzel Washington, who is in ninth place, earned approximately $33 million.

He took a cut in pay for the film Flight in exchange for a share of the profits. The film ended up making $162 million.

Leonardo DiCaprio and Liam Neeson complete the top 10 with earnings of $39 million and $32 million respectively.