Oprah Winfrey’s OWN network would be airing an eight party reality series after Lindsay Lohan emerges from court enforced rehab.

In an attempt to distance the program from the negative connections connected to reality television, OWN have dubbed the eight-part television event a docu-series.

Entertainment Weekly revealed that the cable channel had not only secured the rights to the first interview with Lindsay Lohan, 27, after she finishes her 90-day stint at the Ciffside centre in Malibu, California, but the likely to be highly anticipated series as well.

A spokesperson for Oprah Winfrey’s network told Entertainment Weekly: “OWN will air an exclusive interview with Oprah and Lindsay Lohan that will tape and air in August.”

Lindsay Lohan fans will have to wait a lot longer for the docu-series, with the spokesperson confirming it will not air until 2014.

However, those expecting an inside view of the shambles the star’s life has become since her mutiple arrests may be disappointed. 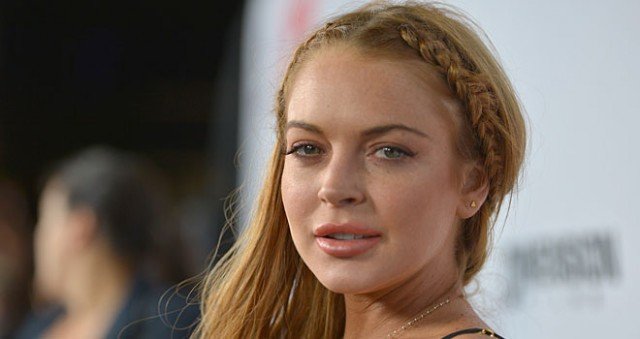 The eight-part series is sold as more of an inspirational show than a side show, described as following “the actress as she works to rebuild her career and stay healthy”.

This is not the first time television has tried to make a reality series about Lindsay Lohan’s life.

According to Entertainment Weekly: “Lohan has turned down unscripted project offers for years, preferring to focus on scripted acting roles.”

However, Lindsay Lohan and her family did feature in reality show Living Lohan that aired on E! in 2008.

Prior to Lindsay Lohan’s legal dramas, it was not well received with one critic even describing it as “not just a symptom of cultural decay but an active agent of it”.

Lindsay Lohan, who turned 27 last week, is not set for release from rehab until July 31.

She will be out however, just in time for the release of her latest film The Canyons.

Lindsay Lohan’s character – who stars along side James Deen – laments about her need to stay away from Hollywood’s intrusion in her life.