Malala Yousafzai, the Pakistani schoolgirl shot by Taliban gunmen, is to address the United Nations as part of her campaign to ensure free compulsory education for every child.

Malala Yousafzai will mark her 16th birthday by delivering a speech later on Friday at the UN headquarters in New York.

She was shot in the head on a school bus by Taliban gunmen because of her campaign for girls’ rights.

After the shooting Malala Yousafzai was flown from Pakistan to the UK for treatment, and now lives in Birmingham. 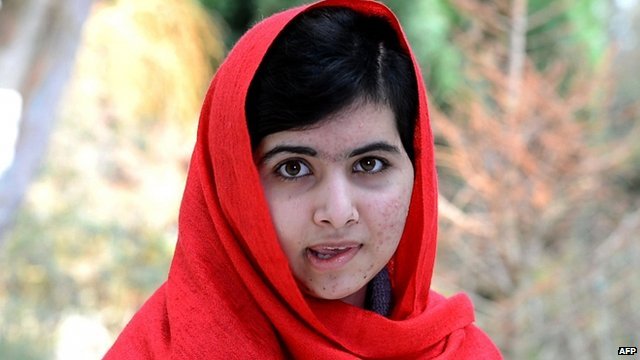 A passionate campaigner for female education, Malala Yousafzai will address more than 500 students at a specially convened youth assembly.

The teenager has been credited with bringing the issue of women’s education to global attention.

In her speech Malala Yousafzai will call on politicians to take urgent action to ensure every child has the right to go to school.

About 57 million people around the world still do not have access to education, and a quarter of young women have not completed primary school.

The Pakistani schoolgirl, who set up the Malala Fund following the attack, will also present a petition of more than three million signatures to UN Secretary General Ban Ki-moon demanding education for all.

The event, described as Malala Day by the UN, has been organized by former British PM Gordon Brown, now the UN Special Envoy for Global Education.

Gordon Brown said: “Getting every girl and boy into school by 2015 is achievable.

Aid agencies say that female access to education in Pakistan is a particular problem. They say that the country ranks among the lowest in terms of girls’ education enrolment, literacy and government spending.