NCIS fan favorite Cote de Pablo announced Wednesday that she would be stepping down from her role after eight years.

Cote de Pablo, 33, who plays Ziva David on CBS’ hit drama NCIS has announced that she is leaving the show. 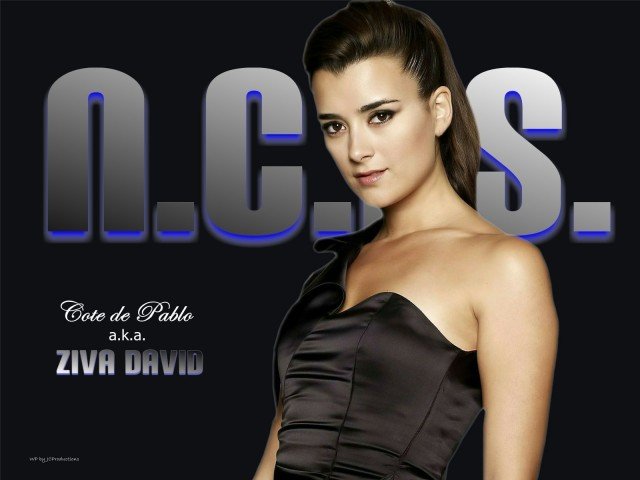 The actress released an official statement on July 10 to The Hollywood Reporter:“I’ve had eight great years with NCIS and Ziva David. I have huge respect and affection for Mark [Harmon], Gary [Glasberg], Michael [Weatherly], David [McCallum], Rocky [Carroll], Pauley [Perrette], Brian [Dietzen], Sean [Murray], all of the team and CBS. I look forward to finishing Ziva’s story.”

CBS also confirmed Cote de Pablo’s departure soon after: “We respect Cote’s decision, thank her for being an important part of the NCIS team, and for eight terrific years playing Ziva David. Cote and CBS share a great respect for the NCIS audience, and we look forward to working with her and the producers on appropriate closure in this chapter of Ziva’s story.”

As of now there is no clear reason why Cote de Pablo would choose next season as the time to leave the show – it’s still successful, she was one of the most featured actors last season, and she doesn’t have any other roles on the horizon – but it’s certainly a blow to NCIS. Her character, Ziva David, is easily one of the most well-liked on the show, and the romantic possibilities between Ziva and Anthony DiNozzo (Michael Weatherly) had fans begging for more.