Chinese authorities have announced that some senior executives of the local division of GlaxoSmithKline (GSK) are facing a criminal investigation.

They are being investigated for bribery and tax-related violations, said the Chinese Ministry of Public Security.

They are suspected of offering bribes to officials and doctors in an attempt to boost sales in the country.

GSK said in response to the allegations that it had found no evidence of bribery or corruption in China.

“We are willing to co-operate with the authorities in this inquiry,” the company said in a statement, adding that it had only just received official word of the “specific nature” of the investigation.

“We take all allegations of bribery and corruption seriously,” the statement said. 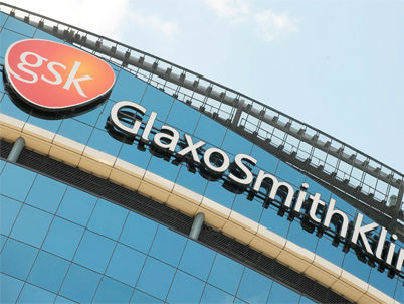 “We continuously monitor our businesses to ensure they meet our strict compliance procedures – we have done this in China and found no evidence of bribery or corruption of doctors or government officials. However, if evidence of such activity is provided, we will act swiftly on it.”

The Chinese Ministry of Public Security said in a statement that police had questioned some of the suspects.

It accused the firm of bribing government officials and doctors, as well as overstating tax receipts.

“The case involves many people, the duration of time is long, the amount of money involved is huge and the criminal activities are malicious,” the ministry said.

Senior executives at GSK are already being investigated by Changsha public security officials for “economic crimes”, the city’s police force said last month. However, it is not clear if the Changsha investigation is related to any of the latest allegations.