“Allow me and Nick [Knight] to give the world what we’ve been losing sleep over,” the singer tweeted.

Kanye West explained that he and video director Nick Knight had been working on the video for five months and “for creatives it’s heartbreaking when something like this happens”.

His last tweet on the subject was directed at the source of the illicit video and was not quite as polite. 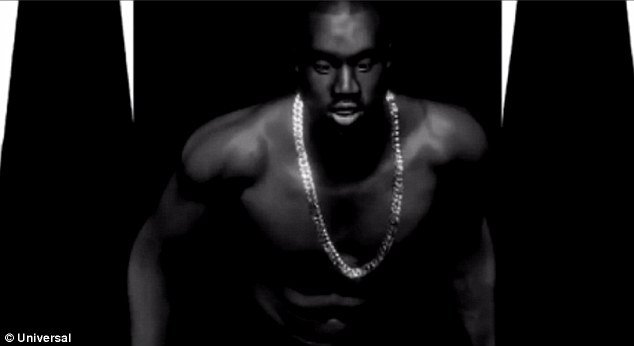 The three-and-a-half minute clip showed Kanye West with CGI effects and dancing around to the track with his shirt off in computer-animated black-and-white imagery.

The video was shot by British photographer Nick Knight who recently photographed the controversial rapper in an artsy spread for W magazine.

Nick Knight in 2001 directed his first video for Björk for her song Pagan Poetry and in 2011 directed the video for Lady Gaga’s single Born This Way.