Officials had earlier named Mohamed ElBaradei – a former head of the UN’s nuclear watchdog – for the post.

News of his appointment had been criticized by the Salafist Nour Party, which said it would not work with him. 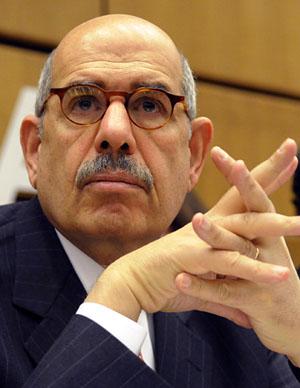 The appointment of Mohamed ElBaradei caused anger among supporters of Mphamed Morsi, who want to see him returned to power.

But he added that Mohamed ElBaradei was “the logical choice” among a list of names being considered, the news agency said.

Mohamed ElBaradei and other party leaders attended a meeting called by Adly Mansour on Saturday.

He leads an alliance of liberal and left-wing parties, the National Salvation Front.