Duck Dynasty Season 4 is set to premiere on Wednesday, August 14.

It was earlier reported the new season will bring with it a new family member: Phil Robertson and Miss Kay’s eldest son, Alan Robertson. 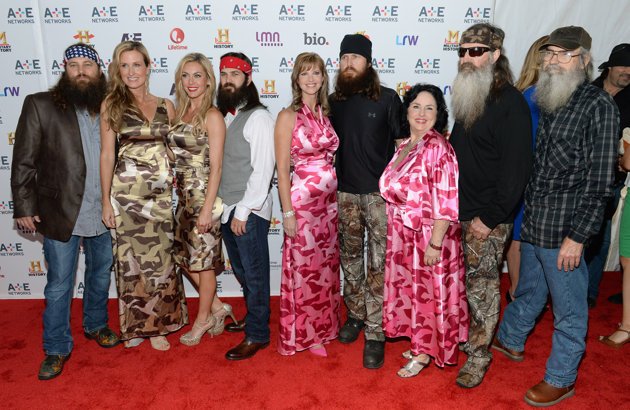 Duck Dynasty Season 4 is set to premiere on Wednesday, August 14

Alan Robertson is a preacher who happens to be clean shaven. The beard-free reverend said he plans to use his role on the massively popular reality show to spread the good news of the gospel.

“Because of my association with the show, I’ll get to minister to a lot more people,” Alan Robertson said.

Before Season 3 came to a close, there was some concern about whether a Season 4 would see the light of day. Contract negotiations between the Robertsons and A&E reportedly stalled when the cast members demanded raises. But the network must have decided it was worth shelling out the $200,000 each of the Robertsons is said to have demanded. After all, the Season 3 finale caused the show to smash its own record for highest-rated telecast in A&E history with a whopping 9.6 million viewers.

Duck Dynasty Season 3 left off in Hawaii, as Willie Robertson fumbled and bumbled his way through a Robertson-style family vacation. But the clan is back in Monroe, Louisiana, now, doing your average duck hunter things – like having Scotty McCreery perform at a “Redneck Red Carpet” party.