Gold price has continued its drop, falling to its lowest level in almost three years, after the US Federal Reserve said it could wind down its stimulus programme.

The US Fed said last week that its bond purchases would start to “taper off” in coming months if the economy recovers.

As a result there was a sell-off, resulting in a big drop in prices in recent days. 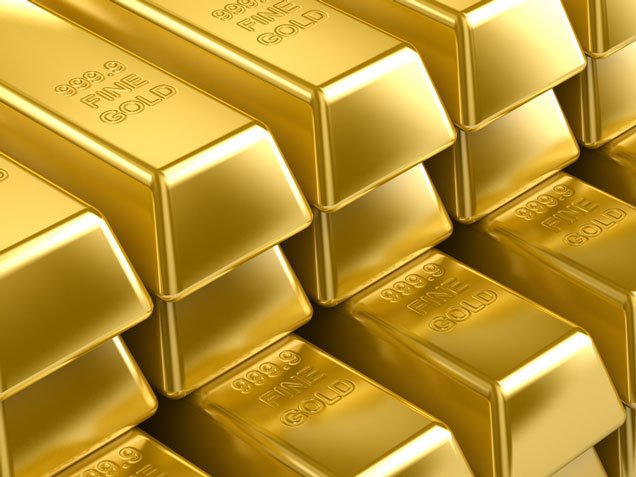 Gold price has continued its drop, falling to its lowest level in almost three years

“You don’t want to catch a falling knife, so people who might be buyers are stepping aside and don’t want to show gold at their quarter-end statement,” said Axel Merk, chief investment officer at Merk Funds.

Gold prices have had a remarkable run over the past few years, driven by two key factors.

The first has been the uncertainty surrounding the global economic situation after the global financial crisis and the sovereign debt problems in the eurozone.

That saw many investors turn to gold – seen as a traditional safe haven asset in times of uncertainty.

At the same time, the slowdown in the global economy, prompted central banks across the world to lower interest rates – to historic lows in many cases – in an attempt to try to boost growth.

Analysts said that with interest rates so low, investors have been favoring gold.

However, things have started to change in the past few months.

The US economy has been recovering; as a result, the Fed Chairman Ben Bernanke has said that the US central bank will scale back its $85bn a month bond buying programme.

At the same time, the risks surrounding the eurozone crisis seem to have abated as well, which has also hurt gold prices.

“Gold’s major attribute as a potential hedge against a major global crisis has been diluted,” said Mark Matthews of Julius Baer.

Mark Matthews said that given these factors the gold price may fall further.