Susan Rice, the US ambassador at the UN, is to become President Barack Obama’s national security adviser, officials say.

Susan Rice will replace Tom Donilon, who is set to announce shortly he is resigning after almost three years in the post.

She was once seen as a contender for the job of secretary of state, but was forced to withdraw after opposition from Republicans in Congress.

Susan Rice, 48, was criticized for her remarks after Benghazi attack on diplomats in Libya. 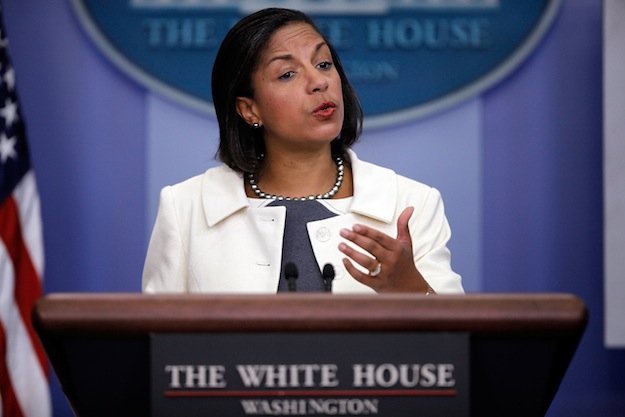 She suggested the assault by armed men on the US embassy in the city of Benghazi in September 2012 sprang from a spontaneous protest over a US-made film depicting the Prophet Muhammad – an account which was later proven to be incorrect.

The attack left four Americans dead, including the US ambassador to Libya, Christopher Stevens.

Susan Rice is seen by analysts as a close political ally of Barack Obama.

Her new post as national security adviser does not require Senate confirmation. Tom Donilon is expected to remain in the role until July.

President Barack Obama is also expected to announce who will replace Susan Rice as Washington’s envoy to the UN at its headquarters in New York.