Paris Jackson, 15, Michael Jackson’s only daughter, may have been attempting suicide, the gossip site reports. 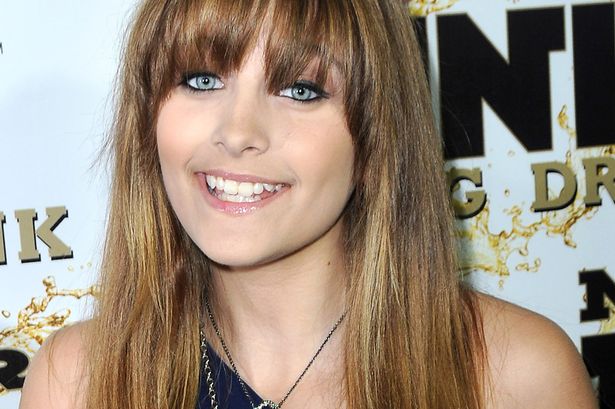 Paris Jackson was taken to a hospital at 2 a.m., according to TMZ, after a 911 called stated she had cut her wrists.

She most recently tweeted on early Wednesday: “yesterday, all my troubles seemed so far away now it looks as though they’re here to stay.”

Paris Jackson also wrote: “I wonder why tears are salty?”

Her mother Debbie Rowe is understood to have confirmed the reports to Entertainment Tonight and said Paris Jackson is currently at a Los Angeles hospital.

“She’s suffered with the loss of her father,” the lawyer told the New York Daily News.

“But we don’t know what she was exposed to that precipitated this.”

The 911 call came in at 1.27 a.m. local time, according to TMZ and the website reports Paris Jackson is now “doing ok”.

Paris Jackson’s mother Debbie Rowe told Entertainment Tonight how her daughter is going through a difficult time at present and “has a lot going on”.

The teen was listed as a potential witness in a massive lawsuit currently being brought by the Jackson family against AEG Live – the concert promoters behind her late father Michael Jackson’s doomed tour This Is It.

The Jackson family, who want $40 billion, say superstar Michael Jackson died from an overdose of prescription drugs after a punishing schedule of rehearsals prior to the tour.

The trial which began in Los Angeles in April is scheduled to last three months. Paris Jackson’s older brother Prince, 16, is also prepared to take the witness stand.

Michael Jackson died in June 2009 aged 50 after suffering a heart attack brought on from an overdose of propofol and benzodiazepine.