Katherine Jackson, 83, claims AEG Live failed to investigate the doctor who was later convicted of causing Michael Jackson’s death in 2009.

AEG Live is being sued for $40 billion.

When asked on Tuesday by Katherine Jackson’s lawyer whether he thought the case was a “baseless extortion, a shakedown of AEG Live”, Randy Phillips answered: “Yes.”

It is likely Randy Phillips will be asked about numerous emails he sent and received about Michael Jackson’s health in the final weeks of the singer’s life, as well as any interactions he had with his physician, Dr. Conrad Murray. 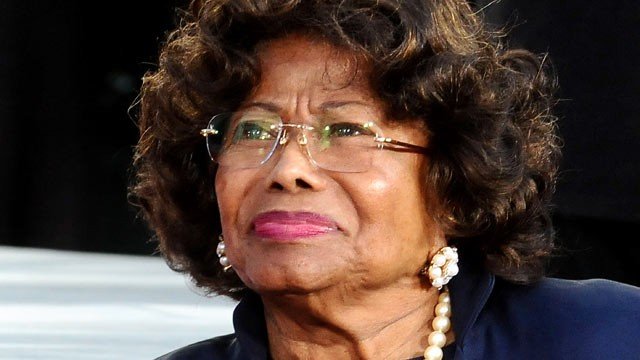 AEG Live claims it was not responsible for the hire or supervision of the doctor and has called the legal action “preposterous”.

AEG also denies hiring Dr. Conrad Murray and agreeing to pay his fee as an advance to Michael Jackson.

The physician was convicted in 2011 of involuntary manslaughter after supplying Michael Jackson with a surgical anaesthetic.

The civil trial is now in its sixth week.