Marjorie Margolies, Chelsea Clinton’s mother-in-law, made it official Thursday and filed her papers to run for her old House seat in Pennsylvania in 2014.

Marjorie Margolies cast a decisive vote for Bill Clinton’s 1993 budget. Republicans chanted “Bye, Bye, Marjorie,” when she did and she was defeated for re-election the following year. 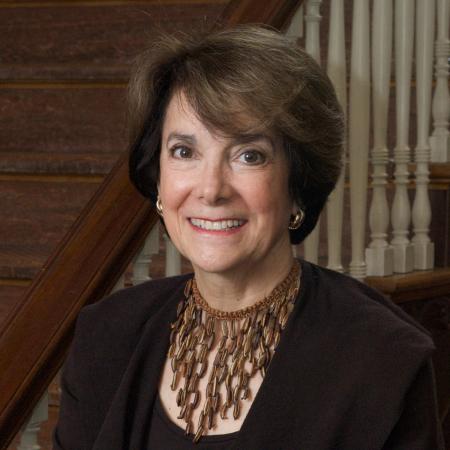 Marjorie Margolies, Chelsea Clinton’s mother-in-law, filed her papers to run for her old House seat in Pennsylvania in 2014

“My desire to serve today is rooted firmly in the very same belief I held when I first won this seat – a belief in the power of different voices in Congress to make a difference,” Marjorie Margolies in a statement, reported by the PoliticsPA blog.

Marjorie Margolies is running in Pennsylvania’s 13th District, which is based in suburban Philadelphia. Rep. Allyson Schwartz, a Democrat, is vacating the seat to run for governor.

She is the founder of Women’s Campaign International, a non-profit organization that works around the world to ensure women can participate in the development of public policy and provides advocacy training. She also teaches at the University of Pennsylvania’s Fels Institute of Government.