Singer Yunupingu, one of Australia’s leading indigenous figures, has died aged 56 at his home in Yirrkala in Eastern Arnhem Land.

Mandawuy Yunupingu, lead singer of Yothu Yindi, died at his home in the Northern Territory after suffering from kidney disease.

He was a significant cultural figure whose music helped bridge the divide between white and black Australians.

Yunupingu is also widely credited with introducing indigenous music to the world with the 1990s hit Treaty.

The song, which blends indigenous music and rock, made him a household name. 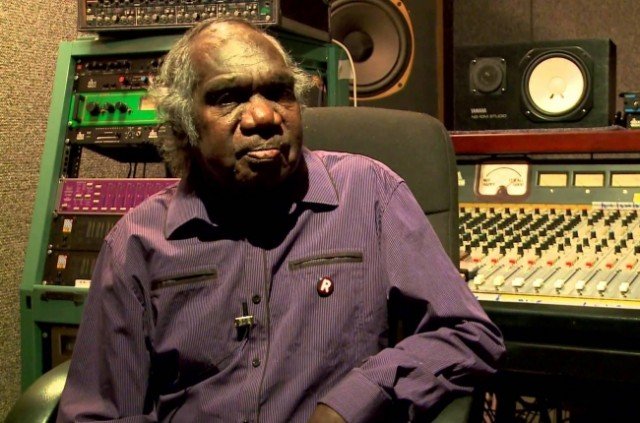 Mandawuy Yunupingu, lead singer of Yothu Yindi, died at his home in the Northern Territory after suffering from kidney disease

It also helped win him the Australian of the Year award in 1992, for “building bridges of understanding between Aboriginal and non-Aboriginal people”.

Before entering the music industry, Yunupingu was a teacher.

He was the first Aboriginal person from Arnhem Land to gain a university degree and also Australia’s first indigenous school principal, taking over as head of the Yirrkala Community School in 1990.

Former Midnight Oil singer Peter Garret, who is now an Australian government minister, described him as a “path breaker and leader. A shining light for his people.”