Debbie Martin, Angelina Jolie’s aunt, has died of breast cancer, nearly two weeks after the Hollywood star said she had had a double mastectomy to avoid such a fate.

Debbie Martin passed away at the Palomar Medical Centre in Escondido on Sunday, aged 61, the hospital said.

She was the sister of Angelina Jolie’s mother Marcheline Bertrand, who died of breast cancer in 2007 at the age of 56.

Her husband, Ron Martin, said the sisters had both had the same mutated BRCA1 gene, which Angelina Jolie inherited. 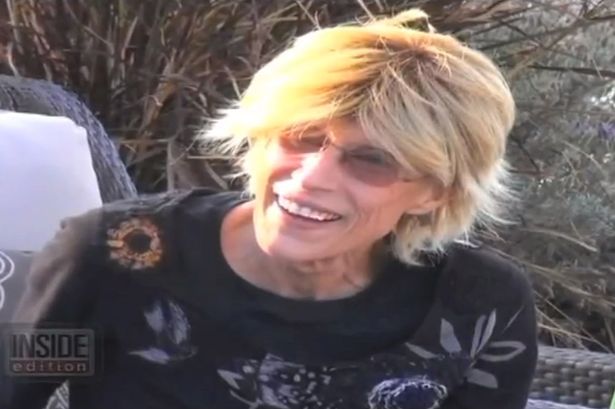 Debbie Martin, Angelina Jolie’s aunt, has died of breast cancer, nearly two weeks after the Hollywood star said she had had a double mastectomy

“Angelina has been in touch throughout the week and her brother Jamie has been with us, giving his support day by day,” Ron Martin told E! News.

“They both loved Debbie very much and although Angie is not able to come right now she has sent her love and support which was very nice.”

Ron Martin also praised Angelina Jolie for electing to have a double mastectomy, telling the Associated Press: “Had we known, we certainly would have done exactly what Angelina did.”

On May 14, Angelina Jolie, 37, wrote in the New York Times that she had had a double mastectomy after doctors estimated she had an 87% risk of breast cancer and a 50% risk of ovarian cancer.

“I decided to be proactive and to minimize the risk as much I could,” the actress explained, adding that her chances of developing breast cancer had now dropped to less than 5%.

The BRCA1 gene is present in everyone but only mutates in one in 1,000 people. Anyone with the mutation has a 50-80% chance of developing breast cancer.