Azerbaijan’s President Ilham Aliyev has ordered an inquiry into why his country gave Russia “nul points” at Eurovision Song Contest 2013.

Voters and the official Azerbaijan jury in fact gave strong backing to the Russian entry, according to officials.

Azerbaijan’s state broadcaster suggested there may have been voting violations.

Russia gave the maximum 12 points to Azerbaijan’s entry – a ballad by Farid Mammadov. 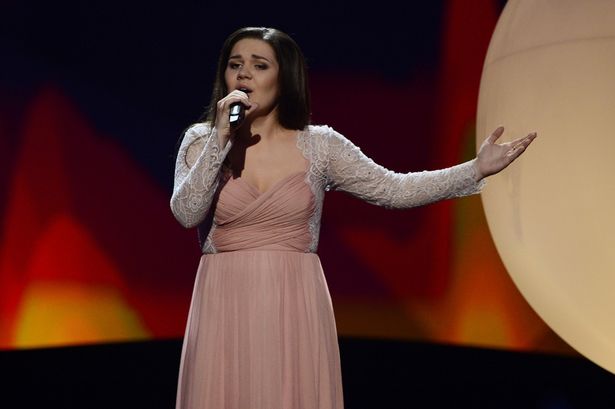 Russia’s Dina Garipova came fifth at the 2013 Eurovision Song Contest in the Swedish city of Malmo.

Azerbaijan’s ambassador to Russia, Polad Bulbuloglu, disclosed that President Ilham Aliyev had ordered an investigation and votes were being recounted.

He said that a large number of voters in Azerbaijan, submitting votes by text message, had supported the Russian Federation.

“According to this data, Russia should have received 10 points from Azerbaijan. An announcement will be made about this tonight on Azeri Public Television.”

Camil Guliyev, head of the country’s state broadcaster, said the failure to give Russia any points was of serious concern.

“We sincerely hope that this incident, possibly initiated by certain interest groups, will not cast a shadow over the brotherly relations of the Russian and Azerbaijani peoples,” he said, without elaborating.

Azerbaijan, which hosted last year’s contest, has traditionally tried to maintain good relations with Moscow though there have been tensions over energy in the past.