More than $1 million (777,000 euros) worth of Chopard jewels have been stolen from Novotel hotel in Cannes, French police say.

The jewels were to be loaned to stars appearing at the famous annual film festival on the French Riviera.

They were taken from the hotel room of an employee of exclusive Swiss jewellers Chopard in the early hours of Friday morning.

Police say the thieves ripped the safe containing the jewels from a wall of the room at the Novotel hotel.

Festival officials said the Palme d’Or was not among the stolen items. 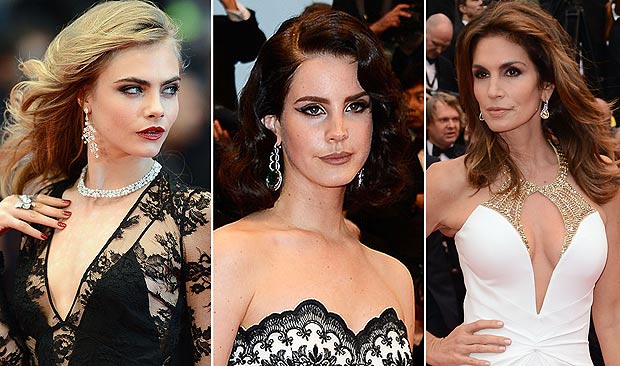 The event’s top award is also made by Chopard, which is an official sponsor of the festival.

The theft happened a few hours after the festival was shown The Bling Ring, a new film by director Sofia Coppola.

The Bling Ring is about teenagers who find out when celebrities are attending red carpet events in order to break into their homes and steal their designer clothes, bags and shoes.

The 66th annual Cannes Film Festival is currently taking place in Cannes, France, from 15 to 26 May 2013.