Home Entertainment Porsha Williams seeks alimony from Kordell Stewart as she submits her own...

The Real Housewives of Atlanta star Porsha Williams has reportedly submitted her own divorce papers via her attorney.

Porsha Williams was blindsided earlier this week when she discovered her husband, Kordell Stewart, had filed for divorce without her knowledge.

According to TMZ, Porsha Williams, 31, is seeking two major assets: alimony and the use of their Atlanta mansion. 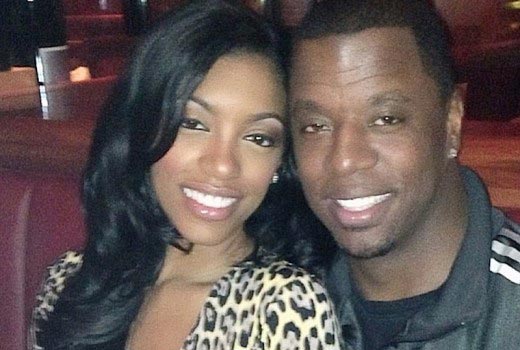 In Kordell Stewart’s initial filing, the former NFL star had claimed that his wife did not need spousal support.

Conversely, Porsha Williams’ attorney argued that she paused her own career in order to be the wife and mother to Kordell Stewart’s child from a previous relationship that he needed.

“Mrs. Stewart had held off on filing for a divorce herself and remained committed to the marriage because Mr. Stewart promised to work on the marriage with her,” Porsha Williams’ rep told Us Weekly.

But Kordell Stewart’s decision to file for divorce without his wife’s knowing shows no signs that he was dedicated to working on the marriage.

“[Kordell Stewart] misled her and she found out about the filing in the media,” said Porsha Williams’ rep.

“Mrs. Stewart hopes to resolve these personal issues privately with the support of her family, friends and strong faith,” the spokesperson added.

Kordell Stewart, 40, who went by the nickname Slash during his days on the field, and Porsha Williams have no children together, although he does have a child from a previous relationship.