The Wikipedia pages dedicated to US presidential candidate Mitt Romney and other members of the Republican Party who may run alongside him have been locked down.

Wikipedia has put a silver padlock icon on the top right hand side of their entries.

This means that anonymous users cannot make editorial changes to content relating to the politicians.

The measures were taken after comedian Stephen Colbert suggested on US TV that viewers should edit the pages. 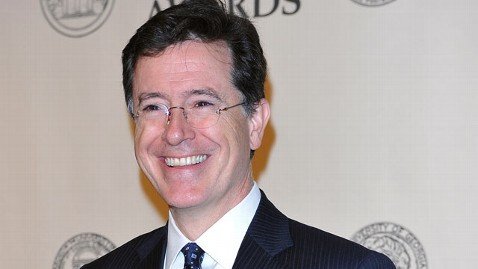 Stephen Colbert was following up on earlier media reports suggesting that the popularity of election candidates could be determined by the number of edits their entries on Wikipedia had received, said volunteer media coordinator David Gerard.

As a result, more people started to tinker with the politicians’ pages.

They now have a partial lock, meaning that anonymous users and those without a Wikipedia account are currently unable to make changes to the pages of Mitt Romney, Senators Rob Portman and Marco Rubio, Governor Chris Christie and others.

“It’s supposed to be an encyclopedia so a bit of amusement is fine but too much gets messy really,” said David Gerard.

“We try to keep stuff as open as possible, so once it calms down they’ll probably be open again.”

It is particularly important that entries about living people are editorially sound, David Gerard said.

Not many pages are completely locked down.

A Wikipedia page about the Virginia Tech massacre, in which 32 people were killed at an American college, is fully protected for sensitivity reasons, and an article about episodes of Disney children’s programme Hannah Montana was completely restricted in 2011 following “persistent vandalism” said David Gerard.

“A lot of people don’t understand what to do if there’s something terrible in their article,” he said.

“If you email us with a concern I promise a volunteer will take the problems seriously.”