Romanian black comedy Everybody In Our Family directed by Radu Jude won the Heart of Sarajevo prize Saturday at the end of the nine-day festival.

Toata Lumea Din Familia Noastra (Everybody In Our Family), which tells the story of a divorced dad’s frustration and love for his five-year-old daughter ,won the best movie award at the 18th Sarajevo Film Festival, one of the largest in Europe, organizers said. 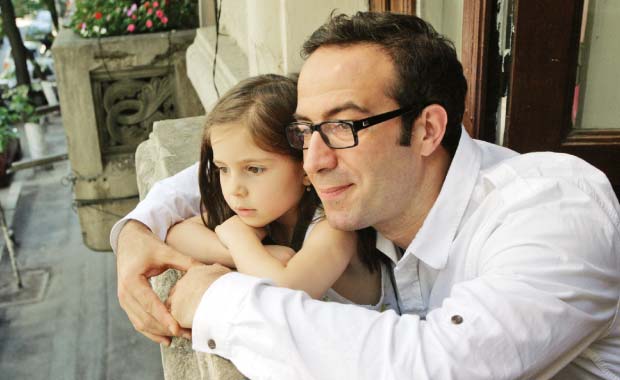 U.S. superstar Angelina Jolie, whose recent directorial debut dealt with Bosnia’s 1992-1995 war, was a special guest of the festival earlier.

During her stay in the Bosnian capital she was made an honorary citizen of Sarajevo for her efforts in “keeping the truth about wartime events in Sarajevo and Bosnia-Hercegovina alive”.

The award is given by the Sarajevo county every year to a foreign national who promotes humanity, democracy and tolerance.

Other films among the more than 200 screened at the event, included a documentary Football Rebels, narrated by French former football superstar turned actor Eric Cantona.

The film was directed by Gilles Perez and Gilles Rof.

The Sarajevo film festival was born as an act of resistance during the 1992-1995 war when Sarajevo was under siege.