Simon Cowell’s entertainment company Syco has confirmed it is taking legal action against US band One Direction.

Earlier this year, One Direction – a Californian pop/punk band – announced they were suing British 1D claiming they had the band name first.

They said they had filed a trademark application for their name in America before the X Factor boy band.

Now Syco has begun a counter-claim suggesting the US band is trying to make money from their success.

Earlier this year Zayn Malik and Harry Styles from the UK group spoke to Radio 1 about the controversy.

They said they would not back down over calls for them to change their name. 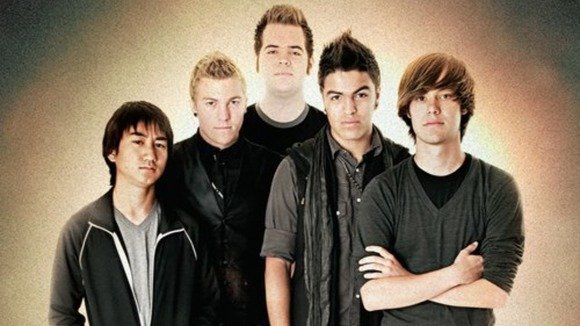 The counter-claim is thought to be based on Simon Cowell’s belief that fans of the X Factor runners-up are the ones who are at risk of getting confused over the names.

1D US claim they began selling their album The Light before 1D UK released their debut album Up All Night.

The UK group formed on the ITV1 show in 2010 when the judges put Zayn Malik, Louis Tomlinson, Liam Payne, Harry Styles and Niall Horan together.

They are the first UK group to enter the US Billboard 200 chart at number one with a debut album. The Beatles only managed to reach number two.