Facebook will pay $10 million to charity to settle a lawsuit over the way it used “social” ads.

Known as a “sponsored story”, the ads popped up on a user’s friends’ pages after the user clicked to “like” a firm’s advert.

The lawsuit was brought by five members of Facebook who said the ads violated Facebook members’ rights to control the use of their activity on the site.

The deal with users who sued was reached in May, but court documents were made public this weekend. 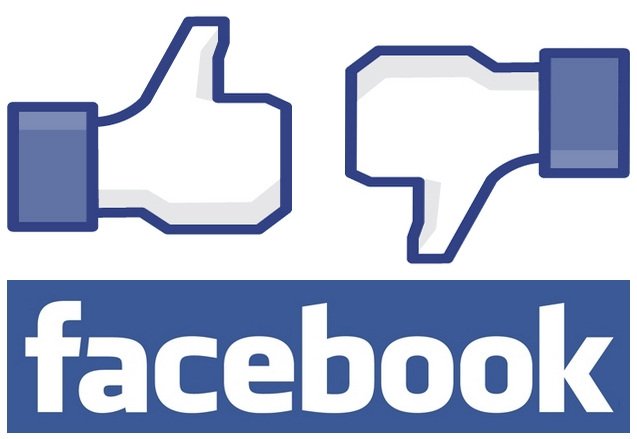 The Facebook users filed their lawsuit in December 2011 in a federal court in San Jose, California, claiming that the social network had violated the state law by making their “likes” known to others without allowing them to opt out or paying them.

According to Reuters news agency, Facebook founder Mark Zuckerberg is quoted in the lawsuit as saying that such friend endorsement is the “Holy Grail” of advertising.

But the judge ruled in favor of the plaintiffs.

“California has long recognized a right to protect one’s name and likeness against appropriation by others for their advantage,” Judge Lucy Koh wrote, reported Reuters.

Facebook said the settlement funds would go to charity.

It is just another court case involving the social networking giant, which listed on the NASDAQ stock exchange in May.

One of the most recent cases involves Mark Zuckerberg and the banks leading the firm’s flotation being sued by shareholders who allege that the site’s revised growth figures were not disclosed to all investors.

In a different case, Yahoo has filed an intellectual property lawsuit against Facebook, claiming the social network has infringed 10 of its patents, including systems and methods for advertising on the web.