The International Olympic Committee (IOC) has begun an investigation into claims Olympics representatives were willing to sell thousands of tickets for the London Games on the black market.

The IOC’s ruling executive board met after fresh claims by the Sunday Times involving more than 50 countries.

This included allegations that tickets for top events were available for up to 10 times their face value.

The IOC has referred the allegations to its independent ethics commission.

The Sunday Times submitted a dossier of evidence detailing claims that Olympic officials and agents had been caught selling thousands of tickets on the black market for up to 10 times their face value. 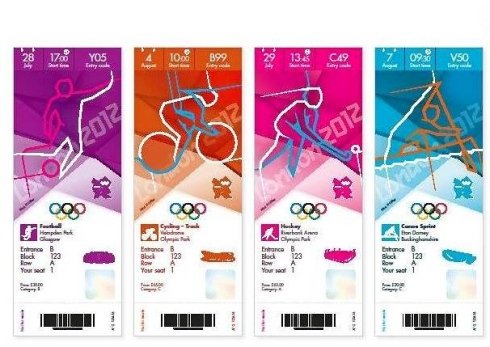 The IOC could also review how Olympic tickets are distributed among member countries – more than one million were distributed to those taking part in the Games.

More than one million London 2012 tickets were distributed abroad among all the nations taking part in the Games, but the IOC has strict rules to try to combat touts.

National Olympic committees must ensure that their allocation is only sold within their own region.

Last month a senior Ukrainian Olympic official resigned after being filmed by the BBC offering tickets for cash.

“The IOC takes these allegations very seriously and has immediately taken the first steps to investigate.

“Should any irregularities be proven, the organization will deal with those involved in an appropriate manner.

“The NOCs are autonomous organizations, but if any of the cases are confirmed the IOC will not hesitate to impose the strongest sanctions.

“The IOC has also determined that it will take on board any recommendations coming out of the inquiry to improve the way that tickets are allocated and sold internationally in the future.”

London 2012 organizing committee LOCOG said it would support the IOC in its investigation “in any way we can”.

“Rules and regulations for selling London 2012 tickets to international fans are clear and unambiguous,” it said.

No tickets intended for the British market were involved, it added.