Drake performed at the Jones Beach Theater in New York last night and he was not arrested over his role in a vicious nightclub brawl with Chris Brown.

However, the notorious fight did make an impact on Drake’s Long Island show on Saturday, as he appeared to refer to his troubles twice during his set.

The concert came as it emerged that the nightclub where Drake and Chris Brown fought over R&B star Rihanna, sending several injured people to hospital, has been closed “indefinitely”.

Drake performed at the Jones Beach Theater in the town of Wantagh, and opened his set by saying: “When I woke up this morning, I had to think about a lot of things.”

But he continued: “But the only thing I gave a f*** about was that I was in New York City tonight.” 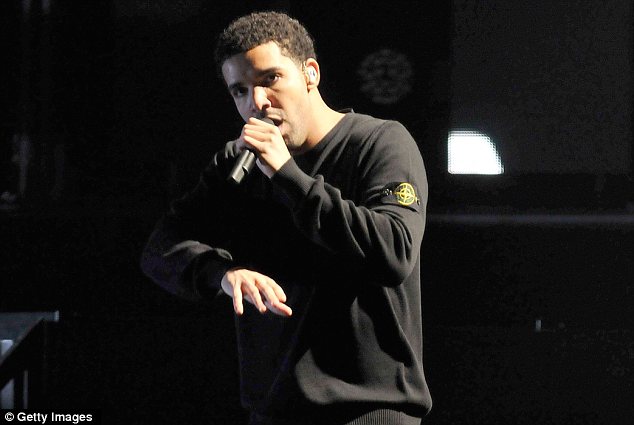 Later in the set, he seemed to make another reference to Wednesday night’s scuffle, when he said: “It’s last call and you’re really too drunk to give a f***.

“A n***** in the corner is standing there looking at you funny. You bump elbows with him on the way to the bathroom, but really there’s only one n***** that you got to think about.”

NYPD sources had suggested that the star could be arrested at the concert if he did not turn himself in, but by the time the evening came around there was no sign that he would be taken into custody.

Meanwhile it was reported by TMZ that W.i.P., the nightclub in New York’s SoHo district, has been shut down indefinitely over a number of violations apparently unrelated to the A-list brawl.

Earlier a second bystander released photos of her injuries that were a result of the flying bottles during the fight.