Luka Rocco Magnotta, 29, was reportedly picked up in a cybercafe in Berlin’s Neukoelln district. 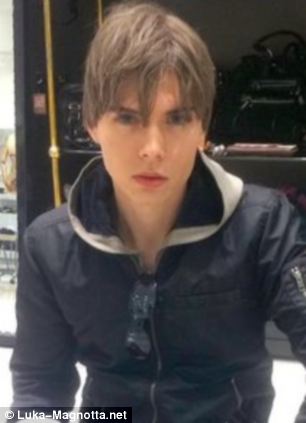 A video posted online, in which a man apparently uses an ice pick to kill another man, is believed to show Jun Lin’s murder, investigators say.

Luka Rocco Magnotta was spotted by someone travelling on a bus from France to Berlin, the German news website Spiegel reports.

The hotel is in Bagnolet, an eastern suburb of Paris near the peripherique ring road.