A gunman fired from the rooftop of a house in Hyvinkaa, a southern Finnish town, killing two people and injuring seven others, the authorities have said.

Police arrested an 18-year-old man suspected of the shootings in Hyvinkaa, 50 km (30 miles) north of Helsinki.

A man and a woman, both 18 years old, were killed in the incident. A police officer was among the wounded.

Some of the injured were said to be in a serious condition and have been taken to Helsinki for emergency treatment.

Local media reported that a man in combat fatigues opened fire on crowds in the early hours. 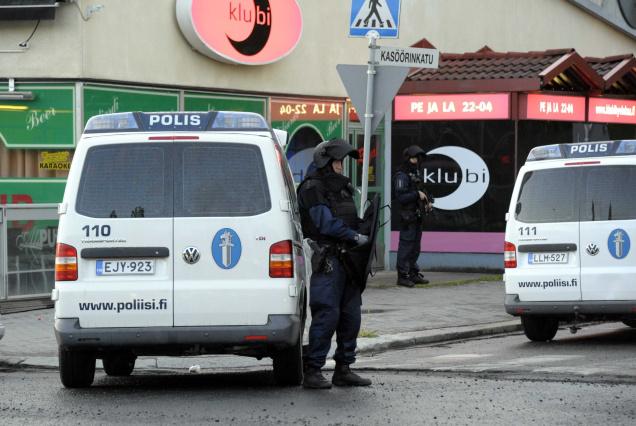 MTV3 channel said the man used a rifle and fled shortly after the incident.

Eyewitnesses spoke of panic as they were shut inside bars and clubs for hours while police searched the area.

“The man was found with two weapons… including a hunting rifle,” he said.

The police have not publicly commented on a possible motive for the crime.

Finland has one of the highest rates of gun ownership in Europe.

However, a series of mass shootings prompted the government to tighten the rules last June.

The police said the Hyvinkaa suspect had no license for his weapons.