Joan Ritchie Silleck and Robert Ritchie, the heirs of Richard Ritchie, the man who developed the formula for Pepsi-Cola in 1931, have sued snack and beverage giant Pepsico Inc. on Friday.

Richard Ritchie’s daughter, Joan Ritchie Silleck, and his son, Robert Ritchie said they wanted to erase any doubt that his documents were theirs to share with historians, collectors and film producers.

A lawsuit filed in Manhattan federal court by the two states that they wanted to “tell their father’s extraordinary life story without interference or the threat of litigation” from Pepsi.

The lawsuit asks the court for undisclosed damages for what it called Pepsi’s “improper interference with their rights in the Ritchie invention and the Ritchie documents”.

They alleged that the documents had been “physically and legally” controlled by a member of the Ritchie family for more than 50 years.

The estate of Richard Ritchie’s late son, Richard, was also identified as a plaintiff. 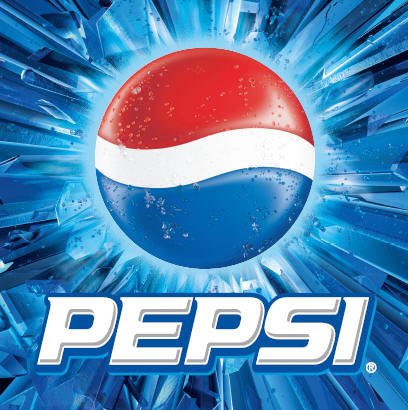 The heirs of Richard Ritchie, the man who developed the formula for Pepsi-Cola in 1931, have sued giant Pepsico Inc. on Friday

Richard Ritchie was a chemist with the Loft Candy Company when he developed the Pepsi-Cola formula for Loft in 1931.

He stayed with Pepsi-Cola after it became independent, but joined Cantrell & Cochrane Company in 1962.

According to the lawsuit “the heirs are the rightful owners of the Ritchie invention because, inter alia, Pepsi failed to require that Mr. Ritchie transfer ownership to the Ritchie invention to Pepsi despite knowing that he had developed the Pepsi-Cola formula while working as an employee of another company”.

The case is Joan Ritchie Silleck, the estate of Richard James Ritchie and Robert Ritchie vs. Pepsico Inc, in U.S. District Court for the Southern District of New York.