Rich Ross, the head of Disney film-making studio, has resigned as chairman a month after the film John Carter became one of the company’s biggest flops.

The 15-year Disney veteran revealed his move by email: “I no longer believe that the chairman role is the right professional fit for me.”

He was previously the president of the Disney Channel when it created the hugely successful High School Musical and Hannah Montana series. 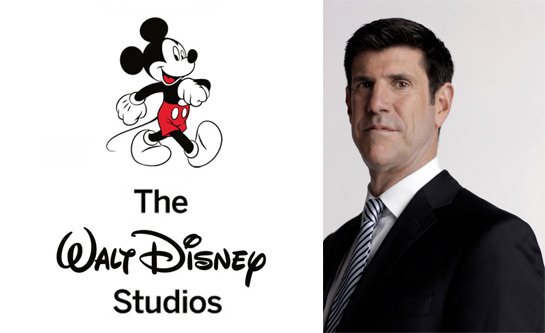 Rich Ross, the head of Disney film-making studio, has resigned as chairman a month after the film John Carter became one of the company's biggest flops

At the movie division, Rich Ross approved production of the science fiction film John Carter, although it had been in development before he joined the studio.

The film, which was based on a series of books by Tarzan writer Edgar Rice Burroughs, eventually cost more than $250 million and last month Disney said it expected the film to lose about $200 million.

That would leave the studio with $80 million – $210 million in operating losses.

Disney is not expected to appoint a new studio chairman immediately.

“I appreciate his countless contributions throughout his entire career at Disney and expect he will have tremendous success in whatever he chooses to do next.”

Rich Ross joined the Disney Channel in 1996 as a programming and production executive and was promoted to president of the cable channel in 2004.