The 911 call made following the discovery of Whitney Houston’s body at the Beverly Hilton Hotel on February 11 has been released.

Whitney Houston drowned in her bath tub at the Beverly Hilton Hotel at the age of 48 in what was later reported to be brought about by a drug overdose.

In the 911 call recording obtained by TMZ the caller identifies himself as a member of the Beverly Hilton security team and informs the operator about a “46-year-old female found in the bathroom” and requests for paramedics to come immediately to the scene.

“I’m not sure if she fell or if she was in the bathroom with the water,” he adds.

“Apparently she wasn’t breathing and she’s 46 years old. The person who called me was irate and I couldn’t get much out of her,” the caller said, referencing an original notification received by Beverly Hilton staff from an unknown woman who repeatedly hung up before giving requested information. 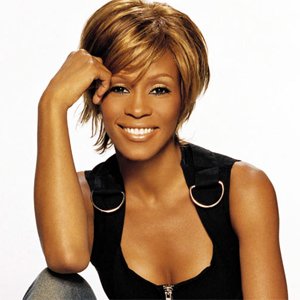 The security member, who never identifies Whitney Houston by name, told the operator he was under the impression the woman was not breathing.

The 911 agent says emergency personnel would be dispatched to the hotel ASAP.

According to the final autopsy report, Whitney Houston’s official cause of death was “accidental drowning,” but heart disease and cocaine use were contributing factors.

Police concluded the investigation into Whitney Houston’s death yesterday and determined that no crime had been committed.