Home Entertainment Waiting to Exhale sequel may be in the works despite Whitney Houston’s...

A sequel to Waiting to Exhale, Whitney Houston’s 1995 hit, may be in the works, despite the star’s death.

Before her death, Whitney Houston had completed her first film since the 1996 holiday comedy The Preacher’s Wife. Her last movie, called Sparkle, is a remake of a 1976 film about a girl group, and also stars Jordin Sparks.

There was talk of Whitney Houston continuing her transition back to film with a Waiting to Exhale sequel, but in the event of her drug-related death, all possible plans were halted. 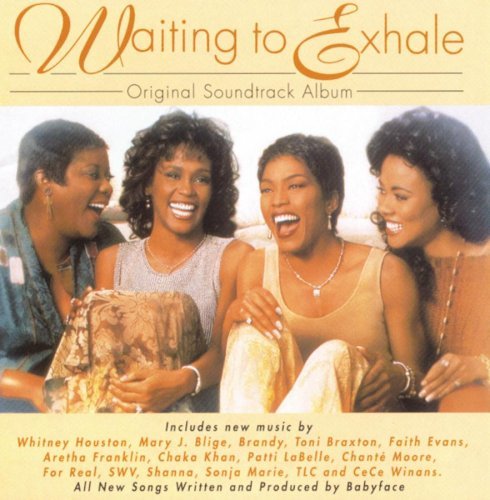 A sequel to Waiting to Exhale, Whitney Houston's 1995 hit, may be in the works, despite the star's death

However, in a recent interview with Good Day LA, co-star Loretta Devine said that development may continue without Whitney Houston, adding: “Now the focus would be a tribute to her, which would be wonderful. We don’t know if they’re going to try to introduce a new character or pull her character out all together.

“So it’s a lot of rewrites that they’ll have to go through, so I don’t know if it’s going to happen as soon as we thought it would happen.”

There has been talk of a remake of another Whitney Houston movie, the highly successful thriller The Bodyguard. Singer Rihanna has ruled out a role in the film, though she has expressed interest in playing Whitney Houston in a possible biopic.