Beyonce the dog could set the world’s record for tiniest puppy, as she was so small when she was born on March 8 that could fit onto a spoon.

Animal rescuers in Northern California, where the tiny pup was, say the female Dachshund mix is the smallest puppy in the world.

At two weeks, Beyonce about the size of a business card.

The rescue workers have submitted her details to the Guinness Book of Records and are waiting to hear she’s a mini-record breaker.

The Grace Foundation, based in El Dorado County, says animal control picked up Beyonce’s pregnant mother, and she gave birth to a litter of five on March 8. 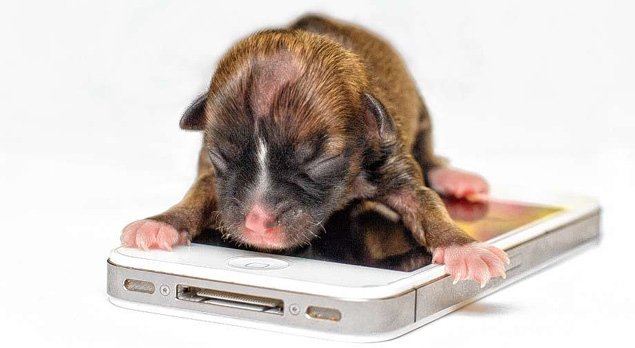 Beyonce the dog could set the world's record for tiniest puppy, as she was so small when she was born that could fit onto a spoon

Animal shelter workers took her into the centre just before she gave birth to her litter of five.

Beyonce was the last pup to be delivered and was born without a heartbeat – but vets were able to get her heart started again.

Veterinarians managed to revive her through chest compressions and mouth-to-mouth resuscitation.

The foundation says she’ll be ready for adoption in about two weeks.