OWN has released a video preview of Oprah’s Winfrey’s Sunday interview with Bobbi Kristina Brown and Whitney Houston’s brother and sister-in-law.

On “Oprah’s Next Chapter,” Oprah Winfrey sits down with Bobbi Kristina Brown – the only child of Whitney Houston and Bobby Brown – and the singer’s brother, Gary Houston, and her sister-in-law/manager Patricia Houston.

In the preview, Oprah Winfrey’s seen asking Gary Houston: “As a big brother, how did you feel about Bobby Brown?”

Oprah Winfrey is also seen hugging Bobbi Kristina Brown, who turned 19 on March 4, less than a month after Whitney Houston’s death on February 11. 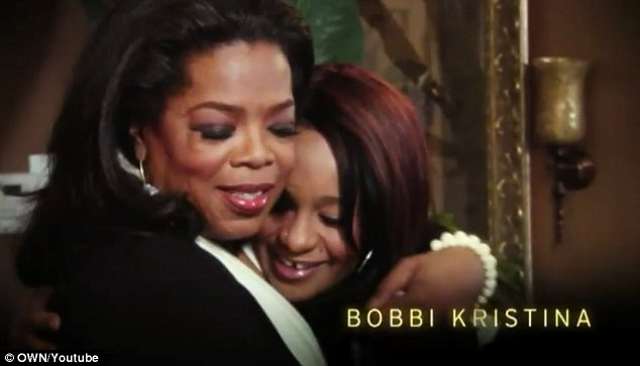 During the special, the family will discuss the speculation surrounding Whitney Houston’s death, according to a network release.

Bobbi Kristina Brown will also share her favorite memories of her mother and say how she hopes she will be remembered.

OWN is also rebroadcasting “Remembering Whitney: The Oprah Interview,” Oprah Winfrey’s 2009 interview with Whitney Houston on “The Oprah Winfrey Show.”