Authorities found no evidence of foul play related to Whitney Houston’s death, which is set to be declared an accident.

Whitney Houston died in mysterious circumstances, leading to speculation that other people could have been involved in her death.

But investigations into the singer’s death have not uncovered signs that it was anything other than accidental.

A source told E! News that “nothing suspicious” connected the death to any of Whitney Houston’s associates, staff or doctors.

“She had no marks on her body whatsoever to indicate a struggle, and she was the furthest thing from trying to kill herself,” the source continued.

On Whitney Houston’s death certificate no cause of death was specified, as officials waited for the result of a toxicology test.

That result could come as early as next week, which would bring the investigation close to a conclusion. 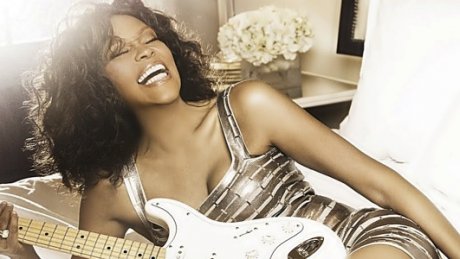 Whitney Houston’s family have apparently been convinced all along that her death must have been accidental.

Leolah Brown, sister of singer Bobby Brown, also advised the couple’s daughter Bobbi Kristina that she should “not trust anybody at this time”.

The singer was found dead in a bathtub in her suite, sparking suggestions she might have passed out after a drug overdose.

Whitney Houston, most famous for her hit I Will Always Love You, was a regular user of crack cocaine and other drugs.

Just days before her death Whitney Houston was photographed looking disheveled and bleeding outside a Los Angeles nightclub.

Whitney Houston’s funeral was held a week later in her home town of Newark, New Jersey.