Jennifer Garner and Ben Affleck have welcomed their third child, a baby boy.

Jennifer Garner, 39, has given birth to a son who joins the couple’s daughters Violet, 6, and Seraphina, 3.

Few details have been released on the birth however a source confirmed the happy news to Us Weekly.

Jennifer garner and Ben Affleck, who have been married for 7 years, announced Jennifer’s third pregnancy in August 2011.

The actress did not use the opportunity to put her feet up and instead was seen running errands almost daily.

Jennifer Garner was last spotted out with her daughters just last week as she took them to a library. 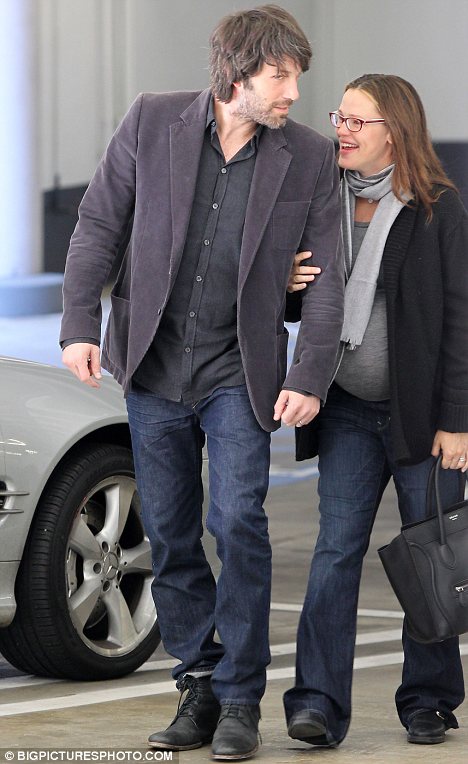 Jennifer Garner and Ben Affleck have welcomed their third child, a baby boy

Earlier this month Jennifer Garner and Ben Affleck revealed they had decided to let their daughters choose the name of their unborn child.

“Our girls are working on names. At first they were definitely Disney. It was like, Donald Duck, Minnie Mouse Affleck. And then they’ve moved on. Then it was Peter Pan, Captain Hook, Smee.

The actress will also play a mother in her new film, The Odd Life of Timothy Green, which will be released August 15.

In the movie, Jennifer Garner and co-star Joel Edgerton play a “childless couple who bury a box in their backyard, containing all of their wishes for an infant. Soon, a child is born, though he is not all that he appears”.