Robyn Crawford met Whitney Houston when they were 16 at a summer job in East Orange, New Jersey, and they soon became inseparable.

Robyn Crawford was the Gayle King to Whitney’s Oprah; whether or not the relationship was a platonic one is uncertain, but they had the closest of friendships. Robyn Crawford worked for many years as Whitney Houston’s assistant, an experience she talked about right after Whitney’s death.

Robyn Crawford says this is the first time she talked about her relationship with Whitney Houston, but she only discusses their professional entanglements, not the personal ones. 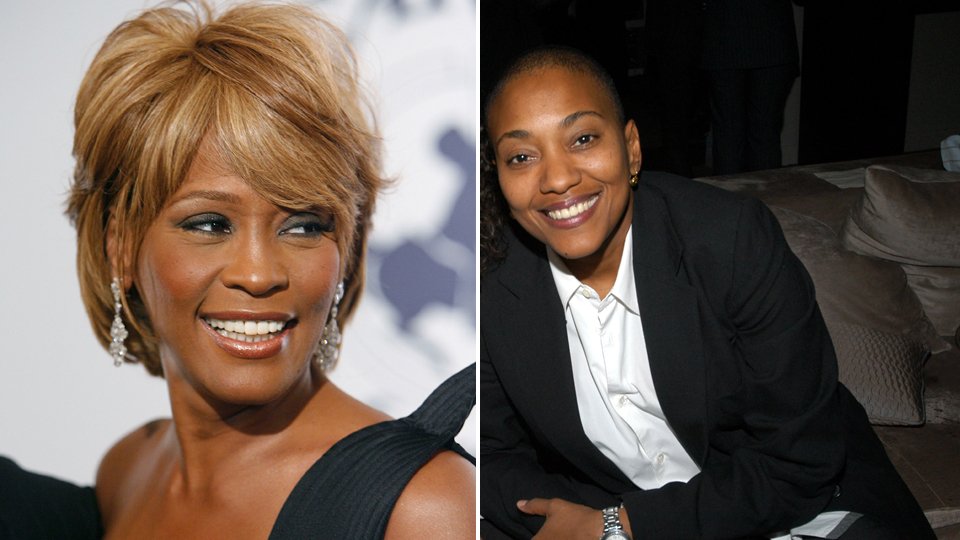 Robyn Crawford (right) talked about her relationship with Whitney Houston, but she only discusses their professional entanglements, not the personal ones

“When people left her or were told to leave, they could never believe that Whitney would never call them – but she never did. She was working hard to keep herself together, and I think she felt that if she admitted any feeling of sadness or weakness she would crumble.”

That certainly sounds like Robyn Crawford knows more about Whitney Houston than she’s willing to say publicly so until she writes a tell-all or shows up on 20/20.