The death toll includes at least two children, according to the government’s National Disaster Risk Reduction and Management Council (NDRRMC).

Two aftershocks with a magnitude of 4.8 and 5.6 followed. 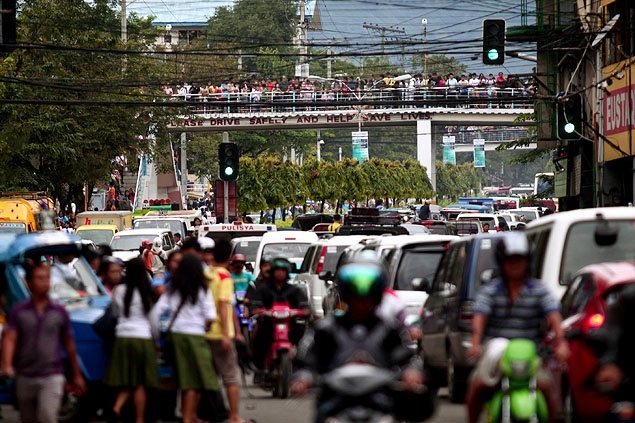 Dozens of people have also been reported as still missing. Search and rescue operations are currently ongoing in areas where houses and buildings had collapsed due to landslides.

The Philippine Institute of Volcanology and Seismology issued a tsunami alert for the area, but had lifted it by 14.30.

The late morning quake in the Negros and Cebu region had caused panic in nearby cities, with people rushing out of schools, malls and offices. Officials in some areas suspended work and cancelled classes.

A child was reportedly crushed to death by a collapsed wall in Tayasan town in Negros, Benito Ramos, NDRRMC chief told reporters.

Buildings in the cities of Cebu and San Carlos shook violently and sustained damages such as broken windows and cracks on the walls, he added.

The Philippines is located in the Pacific “Ring of Fire” where earthquakes and volcanic activity are common. A 7.7-magnitude quake killed nearly 2,000 people in Luzon in 1990.