Home Health Interacting within a group can lower your intelligence, especially if you are...

Researchers say that interacting within a group, such as taking part in jury deliberations or mingling at a cocktail party, can lower your intelligence, with women being particularly susceptible.

Scientists at Virginia Tech Carilion Research Institute used magnetic resonance imaging (MRI) to investigate how the brain processes information about social status in small groups and how perceptions of that status affect expressions of cognitive capacity.

In other words, whether “feeling” less intelligent than others can affect your decision-making.

“You may joke about how committee meetings make you feel brain dead, but our findings suggest that they may make you act brain dead as well,” said Read Montague, director of the Human Neuroimaging Laboratory and the Computational Psychiatry Unit at the institute, who led the study. 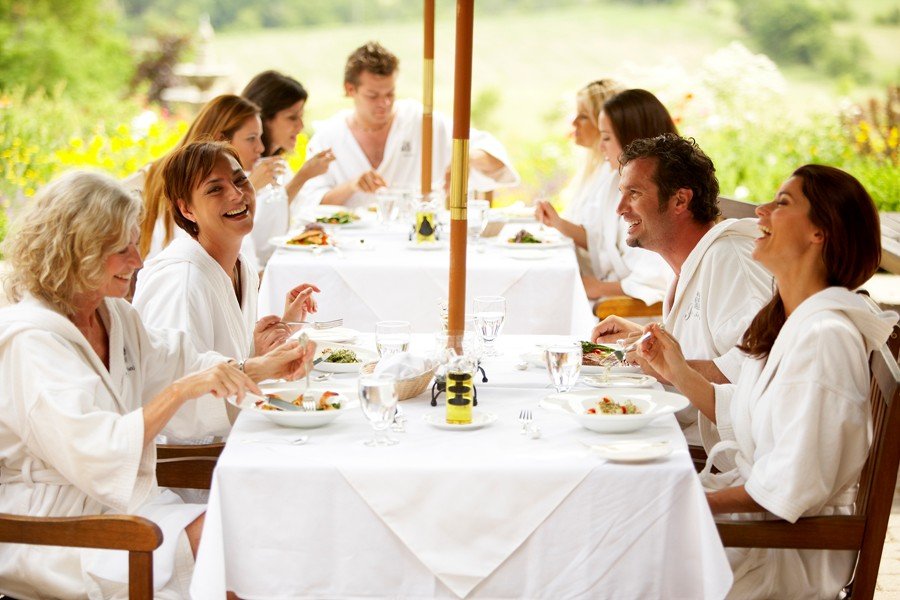 Researchers say that interacting within a group, such as taking part in jury deliberations or mingling at a cocktail party, can lower your intelligence

Read Montague explained that when volunteers in a group were told how the others performed, it lowered their problem-solving abilities.

He said: “We started with individuals who were matched for their IQ.

“Yet when we placed them in small groups, ranked their performance on cognitive tasks against their peers, and broadcast those rankings to them, we saw dramatic drops in the ability of some study subjects to solve problems. The social feedback had a significant effect.”

The women and men both had the same baseline IQ scores, but more women fell into the lower performing group.

Lead author Kenneth Kishida added: “Our study highlights the unexpected and dramatic consequences even subtle social signals in group settings may have on individual cognitive functioning.

“And, through neuroimaging, we were able to document the very strong neural responses that those social cues can elicit.”

Co-author Steven Quartz, a professor of philosophy in the Social Cognitive Neuroscience Laboratory of Caltech, said: “The idea of a division between social and cognitive processing in the brain is really pretty artificial. The two deeply interact with each other.”

The research appears in the January 23, 2012 issue of the journal Philosophical Transactions of the Royal Society B.