Chaz Bono has been criticized as being a misogynist by Stephen Beatty, Annette Bening and Warren Beatty’s transgender son.

Writing on his blog Super Mattachine, Stephen Beatty took issue with Chaz Bono’s view that transgender people have effectively been born with a “birth defect” – something Chaz Bono said in an interview with the New York Times.

Chaz Bono described being transgender as effectively having a “mismatched” brain and body, as a “birth defect like a cleft palate”. 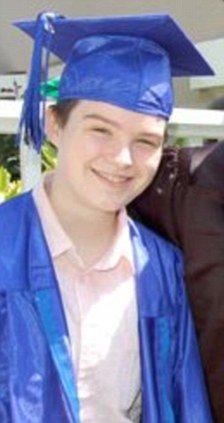 “Do not put it onto me. Do not define me that way, and do not define other trans people that way unless they claim that label.”

Stephen Beatty continued, by branding Chaz Bono a misogynist and saying that he does no represent the views of the transgender community.

“[Chaz] has appointed himself as the representative of a group of people who are not all like him.

“He has said misogynistic… things about gender. I take particular issue with his comments on trans embodiment and on women.” 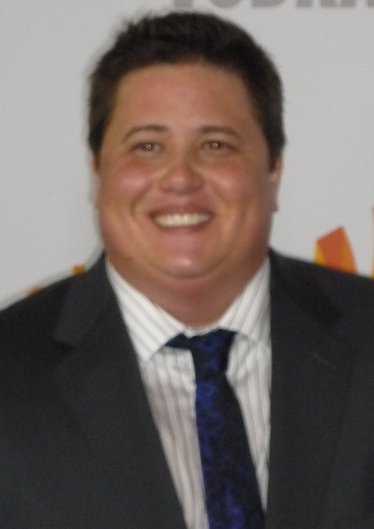 Chaz Bono has been criticized as being a misogynist by Stephen Beatty, Annette Bening and Warren Beatty's transgender son

Stephen Beatty concluded: “Chaz is a misogynist. He is a trans man who seems to believe that his female-assignedness and his female socialisation makes him immune from being a misogynist, and he is manifestly wrong.

“This man doesn’t represent our community… The next time you hear Chaz’s name brought up in a conversation about trans issues, point out the things he’s said about surgery, <<birth defects>> and women.

“Because I don’t want a single person thinking this guy is the best of us.”

Stephen Beatty describes himself as “a gay trans man for whom both identities are equally important, a white anti-racist, a feminist, and a poet”.

Warren Beatty and Annette Bening, who married in 1992, have four children together.