A teacher at Batesburg-Leesville Primary School, South Carolina, has been accused by first graders parents of picking out students in her class to rub her feet.

The teacher, who has not been named, was disciplined, but still has her job teaching six and seven-year-olds, leaving the community troubled.

The allegations came out when one of the teacher’s students told her grandmother she didn’t want to give any more foot massages.

“She admitted to the children rubbing her feet. Just the thought of it.”

“They immediately sent her home, but she’s back there today.”

When Brends Norris took to Facebook to talk about the teacher, she found at least six other parents whose children reported the same thing, she said.

The six-year-old girl told her grandmother her teacher wore flip-flops to school so she could simply slip them off for her pupils to rub her feet. 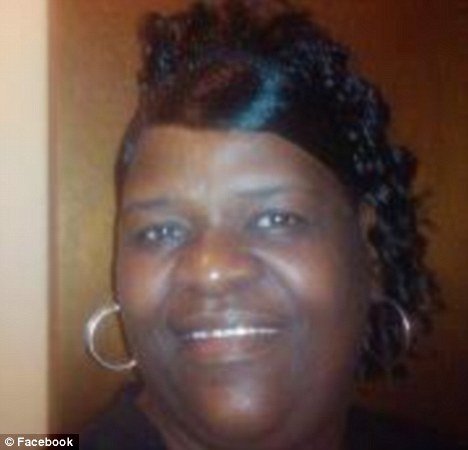 Brends Norris said she taught her granddaughter to tell her if anyone every touched her inappropriately.

“She told me, <<Grandma, you didn’t tell me if I touch someone else, to tell you>>. That broke my heart,” Brends Norris said.

Brends Norris said being forced to rub her teacher’s feet has caused her granddaughter to have nightmares.

“She said <<I have three wishes, grandma. One of them was not to go to school today>>” Brends Norris said.

Officials at Lexington County School District Three said they investigated the allegations, took action and corrected the problem – but would not give specifics.

The local chapter of the National Association for the Advancement of Colored People and police are both investigating. A community meeting is also planned.

Brends Norris suggested the school district would need to do more to win back her trust and repair that trauma her granddaughter is experiencing.