A new research has revealed that the most popular Halloween costumes for 2011 will be birds related.

Angry Birds is on top of the list of 2011 Halloween costume-related searches from Google, with Natalie Portman’s troubled character from Black Swan coming a close second.

The animal theme appears to be a popular one this year, as another choice for Halloween 2011 costumes was Wilfred, the man-dressed-as-a-dog character from the TV series of the same name.

Other Halloween costumes which were ranking high on the list were celebrities Nicki Minaj and Charlie Sheen, while Smurfette, Tangled’s Rapunzel and characters from Monster High were proving popular with younger users. 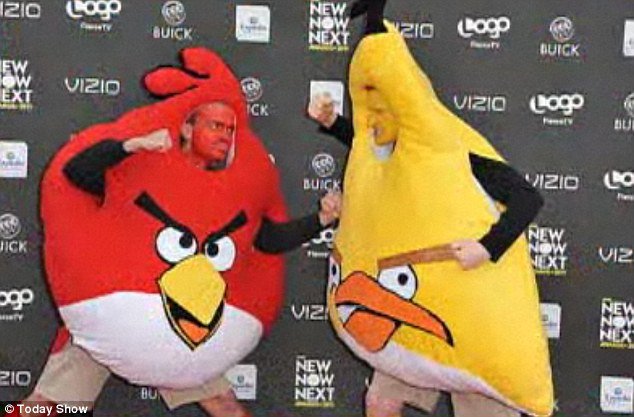 TV’s Sixties revival has also had an impact. NBC’s The Playboy Club has inspired the return of the Playboy Bunny outfit, while Christina Ricci’s turn as Maggie in Pan Am has made the air stewardess outfit a new hit, expect to see plenty of blue pillbox hats and jaunty sailor-style collars.

Linda Carcaci, from the Creative Costume Company, says she knew Pan Am would spark a Halloween trend as soon as ABC announced the show, and immediately started designing a replica.

Linda Carcaci told DNAinfo.com: “We have had so many calls about it.”

The president of rival costume store Ricky’s NYC, Dominick Costello says the disgraced public figures, such as Charlie Sheen, are the big sellers.

Mentioning Anthony Weiner and Arnold Schwarzenegger as other customer favourites, Dominick Costello said: “We call them our three musketeers.”

Dominick Costello said that political figures are always popular, but this year, more than ever.

“I think when Arnold, Anthony and Charlie happened in a similar time frame we were like <<OK here we go>>”. 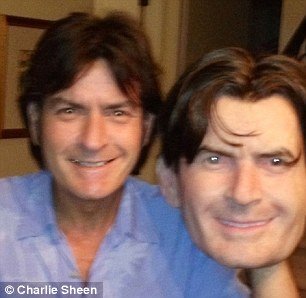 Charlie Sheen posted a picture of the costume on his Twitter page yesterday, writing: “Trick or Treat Cadre! Got my Halloween costume.”

“All set! Yeah, this really confused the kids.”