A person over 65, who takes aspirin daily, has twice the risk to develop an age-related vision loss (late stage macular degeneration) than a peer who almost never takes it, a recent study has shown. 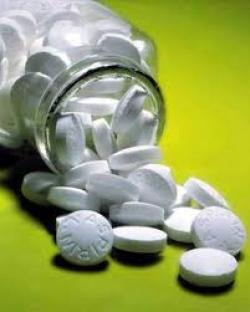 No directly association between aspirin and vision loss could be proved by the study, but the scientists are worried the aspirin could aggravate the eye disease, as long as lots of seniors take this medicine.

The European study has been published in the journal Ophthalmology and included 4691 people over 65. The subjects were from Norway, Estonia, Britain, France, Greece, Italy and Spain.

“For people who have age-related macular degeneration, it probably isn’t wise to recommend taking aspirin,” William Christen of Brigham and Women’s Hospital in Boston told Reuters Health. He was not involved in this study.

Wet macular degeneration leads to vision loss in the center of the eye’s field of vision.

Aspirin (acetylsalicylic acid, ASA) use has already been known for causing or aggravating gastrointestinal bleeding, but in the same time it has appeared to protect against cataract and in 2004 a study has shown aspirin is associated with decreased rates of abnormal blood vessel growth in patients with macular degeneration. Thus, aspirin could decrease the risk of vision loss.

The dry form is less severe. Its cause is an atrophy of the retinal pigment, which causes visual impairment, vision loss in the central part of the eye.

Aspirin use was not linked to the dry form, nor to earlier stages of the disease, scientists said. 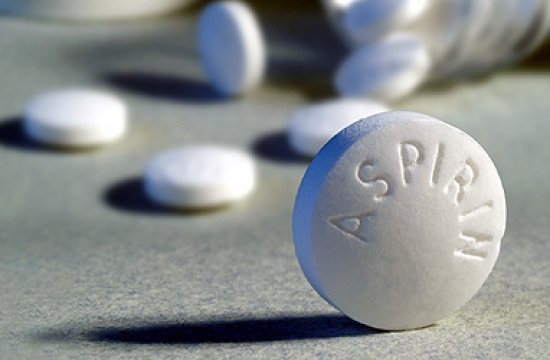 In other studies aspirin appeared to protect against cataract or neovascularization in macular degenaration, thus protecting against vision loss.

Wet and dry macular degeneration are the leading causes of vision loss in persons over age 60. These conditions affect millions of Americans.

The seniors often take aspirin to prevent or to slow the progression of cardiovascular diseases. It could be the cardiovascular diseases that are linked with macular degeneration, some medical scientists said. According to Dr. Paulus de Jong, the researchers found that aspirin users, regardless of their heart condition, are at a greater risk of vision loss.

Yet, the benefits of the drug outweigh the risks of vision loss for people with cardiovascular illnesses who take aspirin to prevent the condition from worsening.

People should be aware that aspirin might aggravate macular degeneration, but on the other hand “a healthy eye with full visual capacities is of no use in a dead body,” said Paulus de Jong.

Further larger studies that follow people over time and document their aspirin use and vision are required to established the association between aspirin and vision loss.