Jennifer Garner and Ben Affleck’s representatives confirmed the news that they are expecting the third child to the Associated Press on Monday.

According to the Associated Press, Jennifer Garner and Ben Affleck couple is “thrilled” over the news. 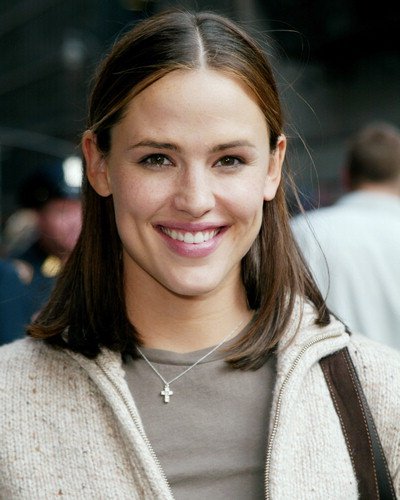 Jennifer Garner is pregnant with the third child.

Jennifer Garner told Parents magazine in 2009 about her joy over being a mom that “it opened her heart.”

“The best part of being a mom is the kid herself — that you get to have this little person be your friend and hang out with you (and drive you crazy!),” Jennifer Garner told Parents magazine at the time.

“Obviously your life changes and your heart expands, and it’s something you can’t even put into words without sounding incredibly sentimental and cliched — both of which I am! But what it really is, is this new being is there, which is just the most fun ever.”

While Jennifer was pregnant with Seraphina, she used pregnancy as an excuse to enjoy more sweets.

“It doesn’t matter if I’m pregnant or not! I use pregnancy as an excuse to say I’m craving ice cream and chocolate, but really, that’s just me.”