Home Arts & Culture Jani Lane’s death news. Autopsy has not revealed the clear cause of...

[googlead tip=”lista_mica” aliniat=”stanga”]Jani Lane’s autopsy has not revealed any conclusive cause of death, according to the L.A. County Coroner’s authorities on Friday.

Family, friends and fans of the former metal-band Warrant singer are still waiting for the results of toxicology and other tests that “will come in over the next two months or so,” said Assistant Chief Coroner, Ed Winter. 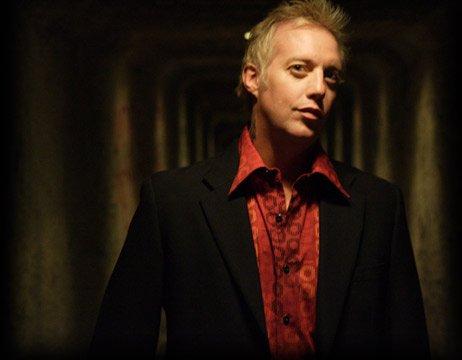 [googlead tip=”vertical_mic”]Prescription medications and a half-bottle of alcohol were found in the hotel room where he died, but police officials said there was no indication that Jani Lane had intentionally taken his own life.

A cause of death similarly in limbo is that of 27-year-old singer Amy Winehouse, found dead July 23, whose autopsy yielded no clear answers. In that case, Amy Winehouse’s family reportedly believes sudden withdrawal from alcohol will be revealed as the culprit after toxicology and other tests results are returned.

Jani Lane, whose lead-singer relationship with Warrant was on-and -off, wrote the biggest hits for the hair-metal band including “Heaven,” “Cherry Pie” and “Down Boys.”

Warrant is an American glam metal band from Hollywood, California, that experienced success from 1989 to1996 with five albums reaching international sales of over 10 million.[googlead tip=”patrat_mic” aliniat=”dreapta”] 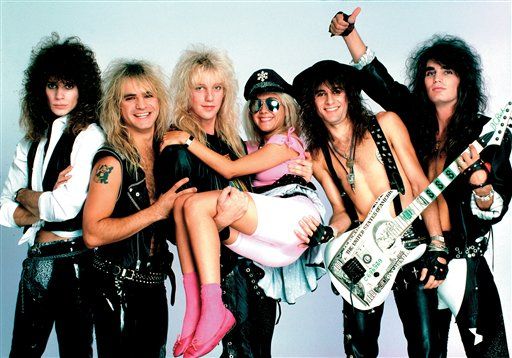